Brisbane Home Loans > Blog > Home Loans > The Best Performing Suburbs Have Been Revealed, And Queensland is On Top 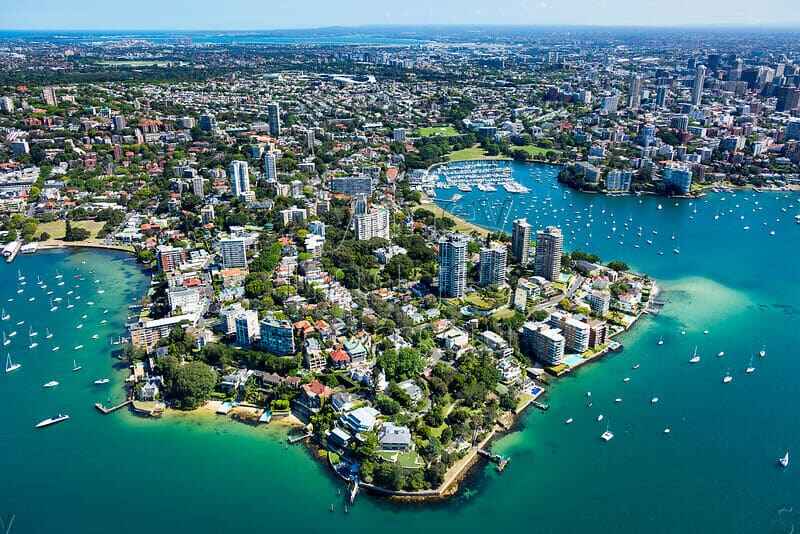 Home Loans Comments Off on The Best Performing Suburbs Have Been Revealed, And Queensland is On Top admin

In CoreLogic’s “Best of the Best” report revealed Sunshine Beach in Queensland had the best performing house prices over the past year. The Noosa suburb saw its house prices rise by 27.6%, the largest capital gain in one year of any suburb in the country.

Head of Research at CoreLogic, Eliza Owen, said COVID-19 prompted many to think of the lifestyle associated with such properties.

“The relative popularity of lifestyle markets is evident in our report, and regional Australia out-performed the combined capital cities market,” Ms Owen said.

“Sunshine Beach on the Sunshine Coast has seen the highest annual capital growth in houses nationally, compared with 2019 when St Kilda in Melbourne saw the highest housing growth.” “This is not to say these suburbs have been unaffected by the pandemic; indeed the high end of the Sydney market is generally more volatile to changes in economic conditions.

“However, this volatility also tends to see a rapid recovery in the wake of lower mortgage rates and an improvement in consumer sentiment.”