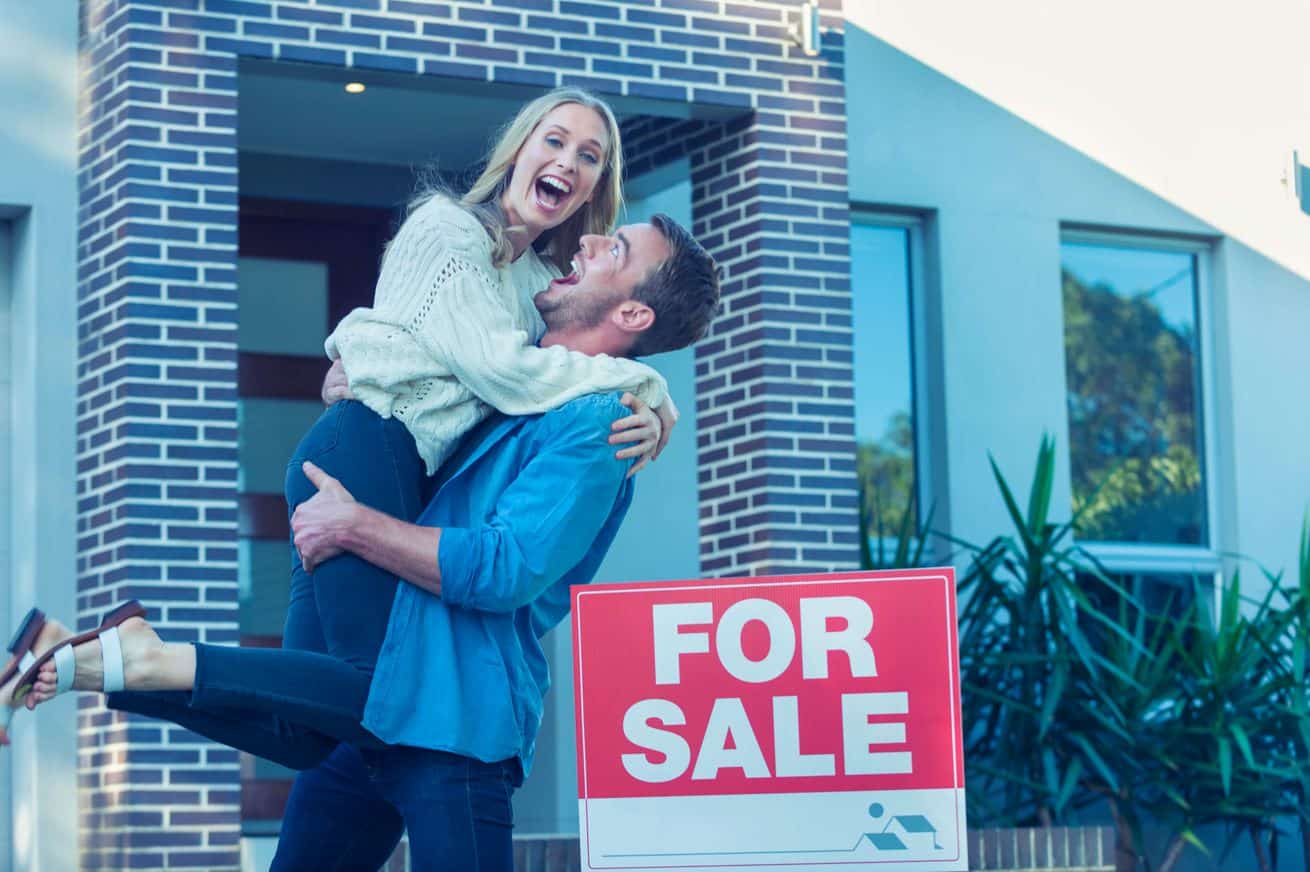 First homeowners are dominating the real estate market, with young buyers eager to get their foot on the property ladder. Real Estate Institute of Australia figures show first-home-byers make up a greater percentage of property owners than they have in the last 10 years. Realestate.com.au has revealed Queensland’s most popular suburbs among first-home-buyers, with the Gold Coast and Greater Brisbane suburbs coming out on top. According to the data, Upper Coomera, Coomera and Pimpama on the northern Gold Coast are the most in-demand among first home buyers when it comes to houses.

Springfield Lakes is part of Greater Springfield and is one of the fastest growing developments in Australia. The privately owned masterplanned city is home to more than 45,000 residents, with a forecasted population of 80,000 by 2030.

“We’re finding these grants are encouraging and assisting home-ownership in Greater Springfield, and for eligible borrowers, it can be a helpful bridge towards life as a property owner,” Ms Sinnathamby said.

Buyers are not restricted to local residents, with about 10 per cent of buyers coming from interstate.

“They are coming from not just Victoria and New South Wales, but the Northern Territory and WA as well,” she said. Ms Conisbee said suburbs like Pimpama on the Gold Coast had become popular because of the large amount of house and land packages available.

“HomeBuilder switched a lot of people who were looking at units to houses, and as a result, we saw a lot of first home buyers looking at new home locations, so they’ve become more dominant than they were before,” Ms Conisbee said.

“It’s definitely having a big impact on the new home sector and house and land.” But Ms Conisbee said one of the other factors could be the lack of investors in the market for first home buyers to have to compete with.

“They seem to be picking up a lot of the investor-type apartments that were built with investors in mind,” she said. When it comes to units, first home buyers are looking to get in to Surfers Paradise and Southport on the Gold Coast, and the inner city suburbs of Nundah, Coorparoo and West End in Brisbane.

“There are a lot of apartments there and they’re pretty cheap.

“It could also be a lifestyle choice.” “With the government incentives on offer, buyers want to stretch their money that extra distance, so instead of accepting a 300 sqm block of land, they’re looking for at least 450 sqm.” If you’re thinking about becoming a first-home-owner this year, let the team at Brisbane Home Loans help you on your journey. Fill out the form below, and we will be in touch within 24 hours to discuss your options.