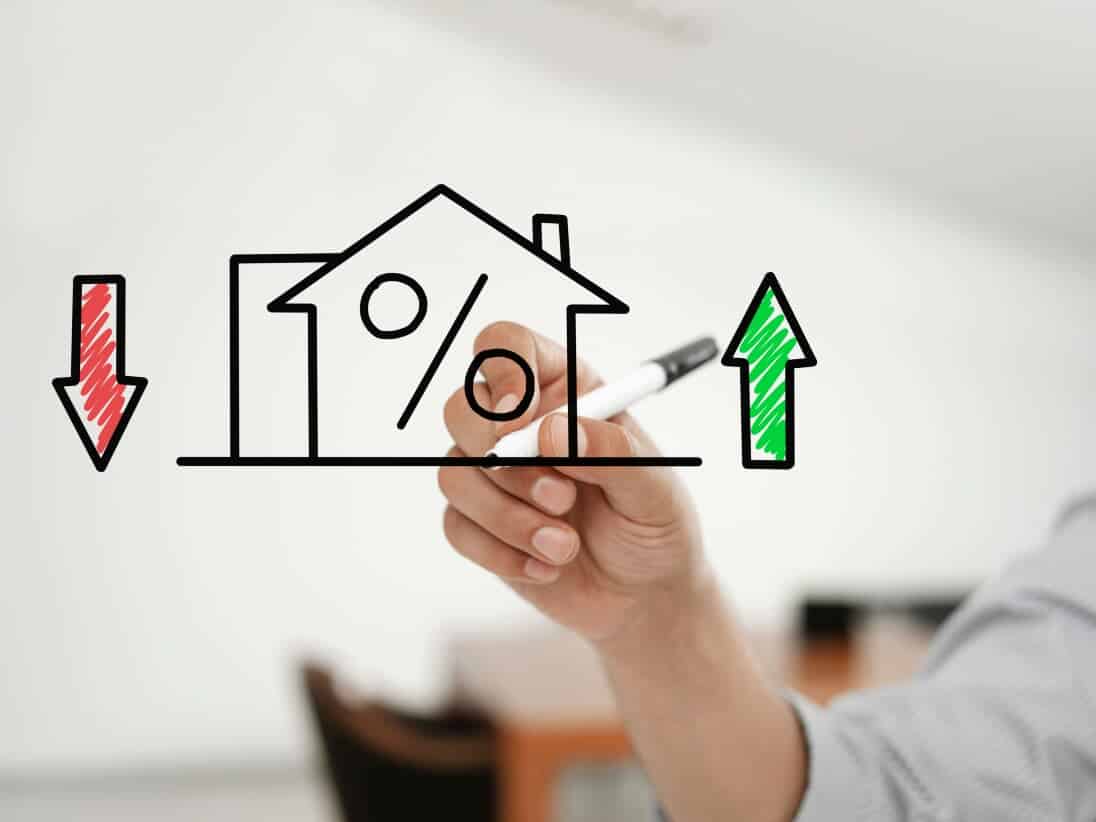 “We note that at the current rate [of Reserve Bank bond buying]… the RBA will own nearly all April 2024 government bonds by mid-2021.”

The RBA has been buying up Commonwealth Government securities over the past few months. The RBA announced in their November policy update, that they were ramping up their bond-buying program to full-blown quantitative easing (QE).

“The purchases of $100 billion will take place over a period of approximately six months, with weekly purchases of around $5 billion,” the update stated.

“The focus of purchases will be bonds with residual maturity of around 5 to 10 years but may also include bonds outside of this range, depending on market conditions.”

“The Reserve Bank will also continue to purchase government securities as needed, to ensure that the yield on the three-year Australian Government bond remains consistent with the Board’s target and to address any market dislocations in the shorter end of the yield curve.”

The “target” rate RBA is chasing is 0.1% and is the benchmark for the big four bank’s fixed rate mortgage products. The Effect on Interest Rates

The government bonds were intended to boost the RBA’s prices, and lower their yields, as the bond yields move inversely to their prices. This means, that if they RBA have no more government bonds to buy, it can no longer influence the benchmark yield for the banks’ fixed mortgage products.

“Banks may choose to go slightly lower but I can’t see any significant downward movement,” she said.

In it’s latest monetary policy update, the National Australia Bank (NAB), noted that once the three-year government bonds are used up, it could signal a rise in interest rates.

“…ending its [RBA] three-year bond buying program is likely to see yields rise across the curve as the market interprets the RBA’s shift as a signal for higher rates in the future.”