What Do The 2032 Olympic Games Mean For Brisbane’s Property Market?

On July 21st, Brisbane was selected as the host for the 2032 Olympic games. Returning to Australia 32 years after it’s last appearance in Sydney in 2000, the Olympic and Paralympic games will be bringing a lot of people and revenue, sure to boost the economy. But what does this mean for the property market?

CoreLogic founder Tim Lawless says that the Olympics should work as a positive influence on Brisbane’s housing market, but we should see the effects sooner rather than later.

“The most significant positive influence on the housing market is likely to be seen in the years leading up to the Olympics, rather than during the four weeks of the games themselves,” he said.

Lawless commented that although the games are still 11 years away, the flow on effects are likely to be centred around infrastructure upgrades and the associated jobs and improvement in transport efficiency.

Large infrastructure projects tend to leave a legacy of a permanent housing demand rise, through either more employment opportunities, or via benefits such as more efficient transport and additional social and retail outlets.

The Gabba Stadium is set to be the epicentre of the Olympic games and is likely to increase the desirability for the surrounding suburbs. The Southeast Brisbane area is already hot for investors, with around two thirds of the housing stock being rented. Currently, unit prices in Woolloongabba have a median value of $458,000, and the attractive prices coupled with capital investment on infrastructure make a popular combination for investors and developers.

Other surrounding areas are also set to see the effects of the games.

“Other areas set to benefit would be the proposed sites for athlete villages, earmarked for Hamilton and Robina, along with areas set to benefit from transport infrastructure upgrades including the Gold Coast and Sunshine Coast via upgrades to the M1 Pacific Motorway and Bruce Highway,” Lawless explains.

What Does This Mean For You?

The 2032 Olympic Games are set to have huge effects on the property market. If you are thinking about investing, now might be a good time to get in front of the market. Get in touch today and we will help you with your investor journey!

Common Mistake Buyers Make When Purchasing A Property Buyers purchasing a home experience a rollercoaster of emotions as part of the journey. Excitement and joy can soon turn into anxiety, stress and panic for numerous factors some of which we will try to cover in this blog. You may be thinking, why would someone be 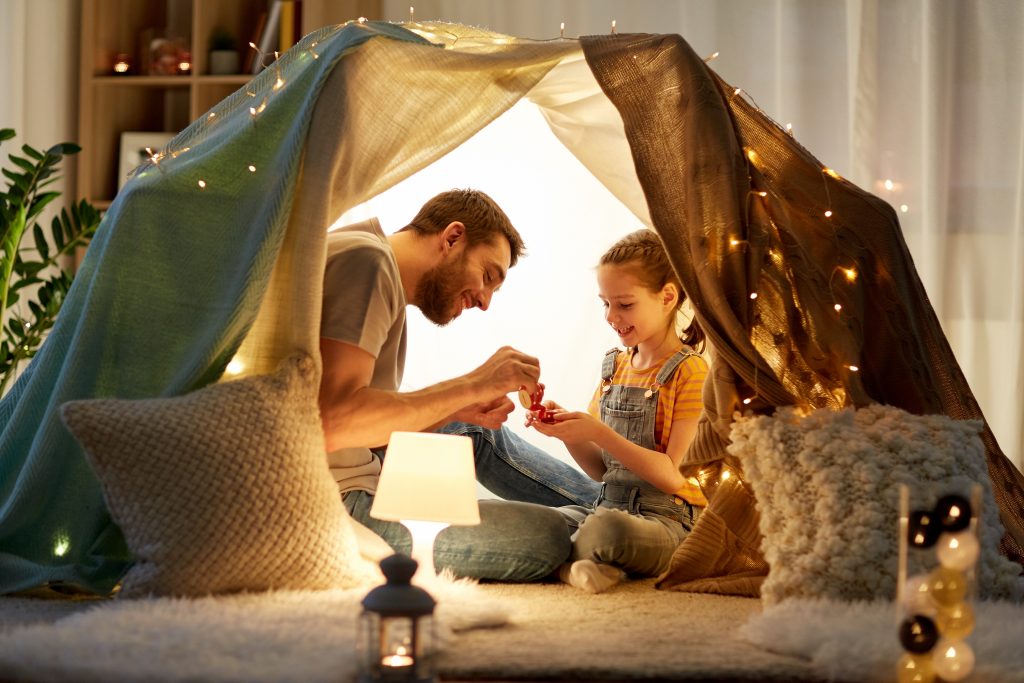 The New Home Ownership Scheme and How It Helps You

The New Home Ownership Scheme and How It Helps You The upcoming federal government budget will see three new measures aimed at targeting home ownership, this time its not just for the First Home Buyers. The Treasury has revealed that it will be expanding two of its existing schemes to help Australians purchase residential properties,

How Much Can I Save From The First Home Concession For Transfer Duties?

You're In Good Hands

Brisbane Home Loans is all about good old fashioned personal service without exception.

We Find The Right Deal For You

We take the time to listen to your needs and then search the market for the best products that satisfies your needs at the lowest possible cost to you.

We continue to work for you after the deal is finished, ensuring that we asess any new offers that become available which may improve your current deal.

We give our clients access to Personal Loans, Home Loans, Investment Loans and Commercial Loans.  You always only deal with on person for all your lending services.

How We Work With Our Clients

We can meet clients in our office, in their home, their office or the local coffee shop. Our initial interview will helps us understand the clients needs in the short, medium and long term so that we can find the best possible lender for your loan.

The world of financing continues to be more and more complicated. Our Lenders have experience in finding the right product to meet the specific needs of each of our clients.  During this phase, we identify two to three options that may be suitable.

Our Lending Specialists will present to you a number of options available outlining  the differences, benefits and downfalls of each option presented. Our preferred option and reasons why, we consider this the best fit for you will be clearly explained.

Our Lending Specialists work with our clients to have all documentsation signed, submitted to the lending institution and processed through to approval.

We pride outselves on client service which is why our Lending Specialists establish a reasonable review timeframe where they touch base with our Clients to ensure everything is working as planned.  During this review, the client is made aware of any new financing options in the market.

Brisbane Home Loans is not about one off loans. We truly care about our clients, which is why we stand by their side beyond the completion of the loan.

What Does A Mortgage Broker Do

Listen and Evaluate Your Needs

Calculate How Much You Can Borrow

Compare Options Available to You in The Market

Do All The Leg Work

Obtain Pre-Approval For You

Most Importantly We Provide This at No Cost To You

We Saved More Than 1% On Our Existing Home Loans

We didn’t realize how important it was to review our home load until we engaged with Daniel and Jordan at Brisbane Home Loans. They helped in submitting our application which resulted in a saving of over 1% in interest on our loans, plus a reduction in our on going bank fees. I would recommend this business and thank Daniel and Jordan for making the process so easy.

It was Our First Home and We had No Idea. Thanks to The Team From Brisbane Home Loans

Daniel and the team at Brisbane Home Loans were super helpful and friendly to me as it was my first home loan and I had no idea! They answered all my questions and were very hardworking. Would definitely recommend to a friend.

They Made Buying Our First Home Easy and Fun. Thanks

The team at Brisbane Home loans have been super helpful and extremely professional to assist us with all our first home questions.
will be recommending them to everyone I know looking to buy!

Thanks for Helping me Turn my Dream into a Reality

Service was great, very informative and kept me up to date on all progress and all steps. Follow up after it was all done and dusted was also great. Took the stress out of it which was a great help for my busy life. I would totally recommend Dan and Jordan to anyone.
Thanks for helping me get my dream into a reality.

Car Loan Approved In Less Than 3 Hours – So Wrapped

I could not believe how quickly Jordan was able to organise my car loan. He was so helpfull and I am truly greatfull.

Request a call Back.

Would you like to speak to one of our financial advisers over the phone? Just submit your details and we’ll be in touch shortly. You can also email us if you would prefer.