Why Use a Broker?

Clients often are uncertain about the benefit of a Mortgage Broker or going direct to a bank. Below are some benefits worth considering.

1.     How Does Using a Mortgage Broker Save You Money?

There is a natural tendency to borrow from the bank that has your savings account without considering other options. The lending industry is very competitive and many lenders hungry for your business. Getting the best deal is about the rate, the overall fees and the flexibility for the loan to meet your future financial and investment needs. Finance Specialists are always up to date with new products, deals available and incentives provided by all lenders.  They are also aware of any negative costs associated with specific products at any one time. This expertise provides savings to our clients as we find the right deal for you.  Over time these savings, can result in significant financial benefit to you.

2.    How Do Mortgage Brokers Help Get My Loan Approved?

How your loan is presented matters and so does the lender we select for your specific loan. The same loan presented differently can be approved or declined. A Finance Specialist knows what it takes to get your loan application approved by the right lender.  If necessary, they will work with you and offer suggestions of what could be done to improve your financial position prior to applying for a loan. Any potential deterrents to approval are identified and discussed with options provided to remove them.

Often this is the first question we are asked.  Your Finance Specialists can help you work out how much you can borrow. Often, the answer can differ by lender as their policies differ greatly.  They will provide you with multiple options available and explain the differences, so that you can make an informed decision.

5.    Can I be confident that they will do everything possible to secure a loan?

The lending industry is complex which changes daily as individual lenders modify their lending policies and their appetite for specific types of loans.  At times, circumstances surrounding a specific client can add difficulty and complexity to your loan. This requires expertise to identify the right lender and product specifically for your property and your loan. This takes time and experience. You can trust that your Mortgage Broker will work effortlessly for you, no matter how complex the deal is, providing the deal is possible.

A Mortgage Broker will receive a commission from the lender once the loan has been drawn.  This is the case for 95% of our loans. In specific situations, depending on the size of the loan, the term of the loan and the complexity of the loan, you may be charged with a fee for service, however this is rare, and it will always be disclosed to you up front.

Buying your first home can be exciting, complex, and terrifying at the same time. Our finance specialists here at Brisbane Home Loans provide First Home Buyers guidance and support in their journey. We help in identifying strategies for savings a deposit and understanding the options available to you as a First Home Buyers, through grants, superannuation savings and deposit guarantees that will assist you.

Take a look at how we’ve helped First Home Buyers all around Brisbane achieve their dream of homeownership.

Get a specialist on your side! Contact us using the form below, and we can chat to you about your options and set you on the right path for you home loan.

Types of Home Loans: Which One Is Right for Me?

Types of Home Loans - Which One Is Right for Me? First home buyers have a wide range of choices to make when choosing your loan.  One of the choices relates to over what time your loan will be repaid. This is influenced by a loan being principal and interest or interest only. Another choice

What Do The 2032 Olympic Games Mean For Brisbane’s Property Market?

What Do The 2032 Olympic Games Mean For Brisbane's Property Market? On July 21st, Brisbane was selected as the host for the 2032 Olympic games. Returning to Australia 32 years after it’s last appearance in Sydney in 2000, the Olympic and Paralympic games will be bringing a lot of people and revenue, sure to boost 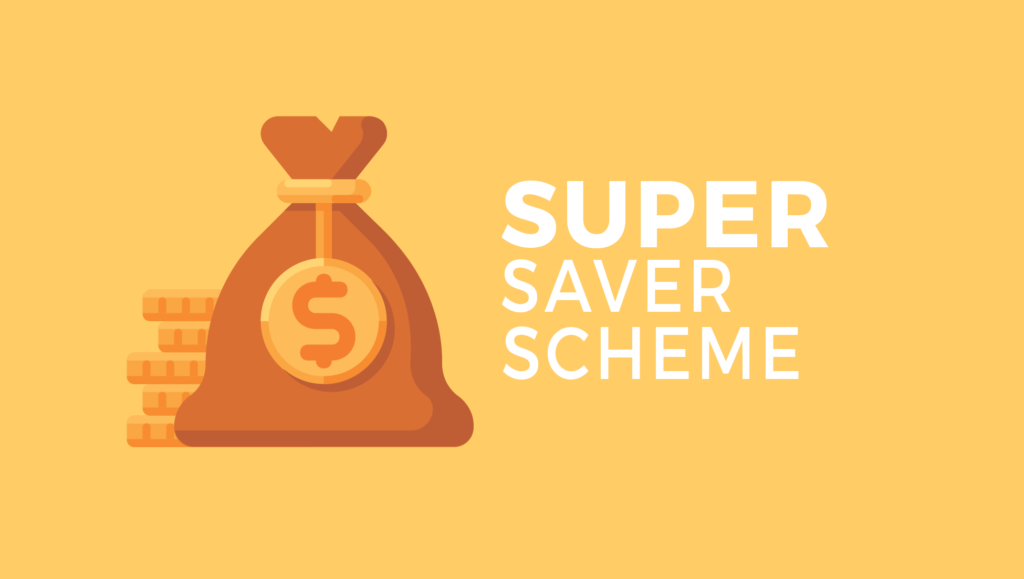 You're In Good Hands

Brisbane Home Loans is all about good old fashioned personal service without exception.

We Find The Right Deal For You

We take the time to listen to your needs and then search the market for the best products that satisfies your needs at the lowest possible cost to you.

We continue to work for you after the deal is finished, ensuring that we asess any new offers that become available which may improve your current deal.

We give our clients access to Personal Loans, Home Loans, Investment Loans and Commercial Loans.  You always only deal with on person for all your lending services.

How We Work With Our Clients

We can meet clients in our office, in their home, their office or the local coffee shop. Our initial interview will helps us understand the clients needs in the short, medium and long term so that we can find the best possible lender for your loan.

The world of financing continues to be more and more complicated. Our Lenders have experience in finding the right product to meet the specific needs of each of our clients.  During this phase, we identify two to three options that may be suitable.

Our Lending Specialists will present to you a number of options available outlining  the differences, benefits and downfalls of each option presented. Our preferred option and reasons why, we consider this the best fit for you will be clearly explained.

Our Lending Specialists work with our clients to have all documentsation signed, submitted to the lending institution and processed through to approval.

We pride outselves on client service which is why our Lending Specialists establish a reasonable review timeframe where they touch base with our Clients to ensure everything is working as planned.  During this review, the client is made aware of any new financing options in the market.

Brisbane Home Loans is not about one off loans. We truly care about our clients, which is why we stand by their side beyond the completion of the loan.

What Does A Mortgage Broker Do

Listen and Evaluate Your Needs

Calculate How Much You Can Borrow

Compare Options Available to You in The Market

Do All The Leg Work

Obtain Pre-Approval For You

Most Importantly We Provide This at No Cost To You

We Saved More Than 1% On Our Existing Home Loans

We didn’t realize how important it was to review our home load until we engaged with Daniel and Jordan at Brisbane Home Loans. They helped in submitting our application which resulted in a saving of over 1% in interest on our loans, plus a reduction in our on going bank fees. I would recommend this business and thank Daniel and Jordan for making the process so easy.

It was Our First Home and We had No Idea. Thanks to The Team From Brisbane Home Loans

Daniel and the team at Brisbane Home Loans were super helpful and friendly to me as it was my first home loan and I had no idea! They answered all my questions and were very hardworking. Would definitely recommend to a friend.

They Made Buying Our First Home Easy and Fun. Thanks

The team at Brisbane Home loans have been super helpful and extremely professional to assist us with all our first home questions.
will be recommending them to everyone I know looking to buy!

Thanks for Helping me Turn my Dream into a Reality

Service was great, very informative and kept me up to date on all progress and all steps. Follow up after it was all done and dusted was also great. Took the stress out of it which was a great help for my busy life. I would totally recommend Dan and Jordan to anyone.
Thanks for helping me get my dream into a reality.

Car Loan Approved In Less Than 3 Hours – So Wrapped

I could not believe how quickly Jordan was able to organise my car loan. He was so helpfull and I am truly greatfull.

Request a call Back.

Would you like to speak to one of our financial advisers over the phone? Just submit your details and we’ll be in touch shortly. You can also email us if you would prefer.